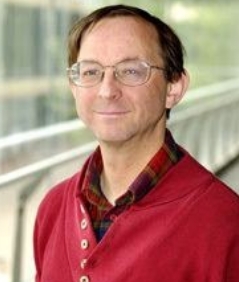 Chris has broad research interests in interdisciplinary industrial and applied mathematics with a particular interest in complex nonlinear problems arising in real world applications. Typically these involve the solution (analytically or numerically) of partial differential equations. Chris has developed algorithms that are now incorporated into the Met Office operational weather forecasting code and co-directs the CliMath Network. He also collaborates broadly across the energy, aerospace, telecommunications and food industries among others.

Chris is a strong proponent of the importance of mathematics and science communication to as wide an audience as possible. In this spirit, he has held guest professorships at the Royal Institution and Gresham College as well as acting as vice-president of the Institute of Mathematics and its Applications. Chris works closely with policy makers involved in climate science and more recently COVID.